Haps of Lorien was born in the early 1980’s when my wife and I moved from London, to California and then to New Mexico with our first child still in the womb. She was born in  the New World, and after a year’s absence to tie up loose ends in England and sell our magical cottage in Oxfordshire, we started our new life in the enchanted wilds of Northern New Mexico in the little community of El Rito in the shadow of the Latir Mountains. The area was fondly called “Lorien”, the land of the Elves from Tolkien’s The Hobbit and Lord of the Rings, and also the name of one of the numerous communes that thrived in the Taos County area in the 60s and 70s.

Below are photos of the creations that grew in that environment as we provided Kinder Lyres, Little Minstrels and Folk and Therapy harps to a growing family of Waldorf parents, Homeschoolers and the incipient Harp Therapy and Bedside Harp movements. We even coined the term “Kinder Lyre” as a replacement for the “Kinder Harp” that was  was used as the Waldorf School movement’s name for the pentatonic children’s instrument inspired by Rudolf Steiner’s philosophy.

In 2011, I was fortunate to find Michael and Terry Chastain, who showed up at just the right time to train and take over the business and some of my other family responsibilities in the area so that I could be free to move to Santa Fe, NM where both my children lived. This allowed me to embark on my new vocations as HeartThread Facilitator and Trainer, “water minister” and weaver of community and spiritual vortex in Santa Fe, beginning with the event Live As One, Occupy the Heart, on 11/11/11. You  can find more about all this on other pages of this website. Harps of Lorien is now an S Corporation 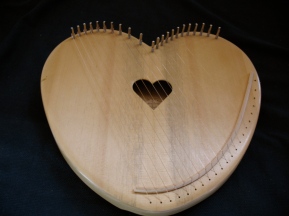 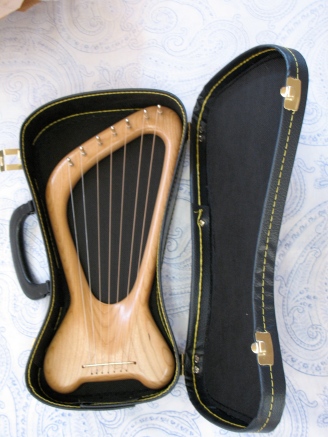 Special sale on the Kinder Lyre  for the Holiday Season

Here is a collection of photos of Harps, Lyres and people who have been connected with our harps over the many years since Harps of Lorien has been offering the highest quality instruments to the Harp, Harp Therapy and Waldorf communities.

My son Elisha on the Joy 38 at his harp lesson in Cheltenham, UK

Michael, with his creation

The Joy 38 Professional harp, back view 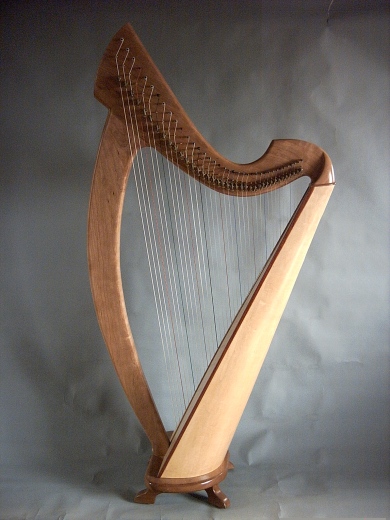 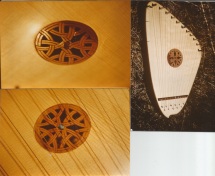 Rose carved into Oriel 23 Round Back Travel harp. 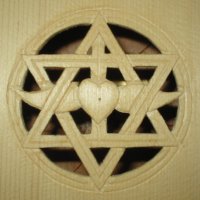 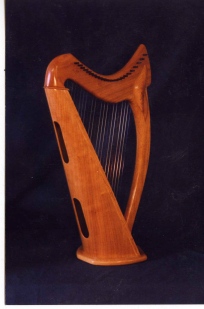 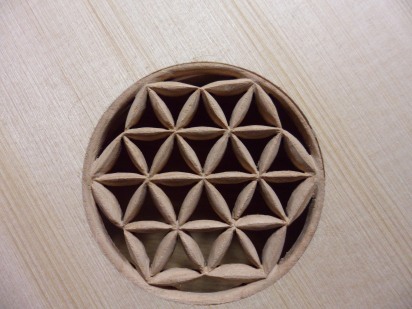